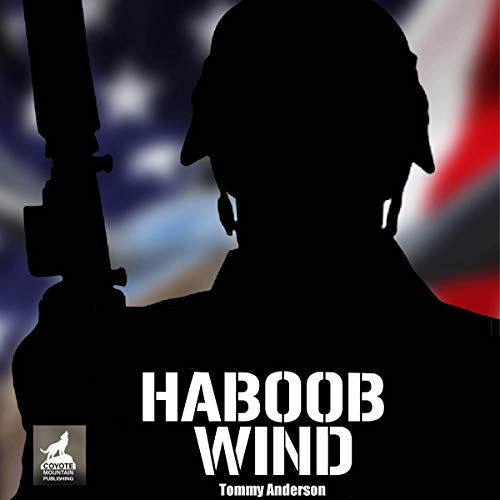 A day of celebration and dedication to the heroes and survivors of 9/11 is suddenly disrupted by a long-planned terrorist attack.

From the tumultuous battlefields of Saddam Hussein’s Iraqi deserts to the unsuspecting shores of the United States, Tommy Anderson brings to life an unsettling account of what could actually happen when thousands of sleeper warriors infiltrate the very fabric of American military and public safety agencies.

What listeners say about Haboob Wind