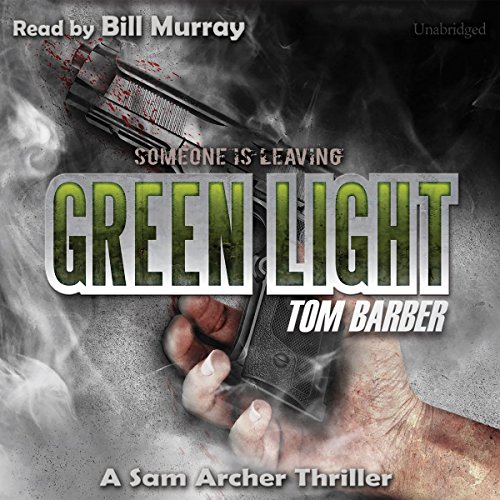 Alone in an apartment in New York City, a frightened young woman is packing her bags in a hurry. She then heads straight for her car parked around the corner. The only two other people in the vicinity are just stopping off to pick up something to eat on their way home from work - NYPD Detectives Sam Archer and Alice Vargas.

After a dramatic and tragic confrontation, Archer is drawn into the case, and soon learns the beautiful blonde girl isn't the only one being hunted. People connected to her are vanishing all over New York City; no one knows what's happened to them, or where they've gone. As he and his fellow Counter-Terrorism Bureau detectives search for answers, they become embroiled in a vicious gang war that goes back over 70 years. The number of vanished keeps on rising.

What listeners say about Green Light