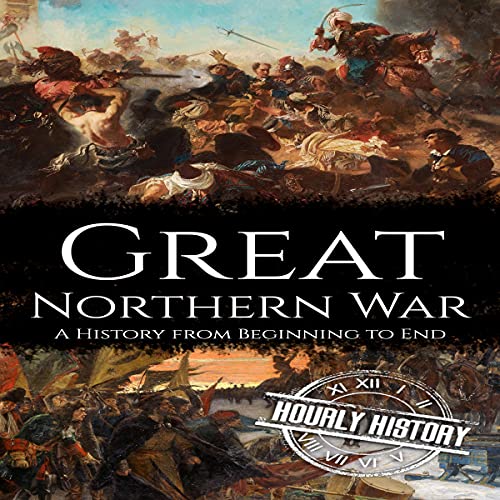 Great Northern War: A History from Beginning to End

The Great Northern War was a war waged by Russia, Denmark-Norway, and Saxony-Poland-Lithuania against the Swedish Empire from 1700 to 1721. It also engaged several of the other great powers of Europe at the time, engulfing much of the continent and its colonies in more than two decades of war. It was part of a long and almost constant series of wars fought home and around the world by European nations over control of more land, resources, and wealth. By its end, Russia had firmly established its ascendency, while Sweden would no longer pose a threat as a major empire. The history of the Great Northern War is an important piece of the history of Europe and imperialism.

What listeners say about Great Northern War: A History from Beginning to End