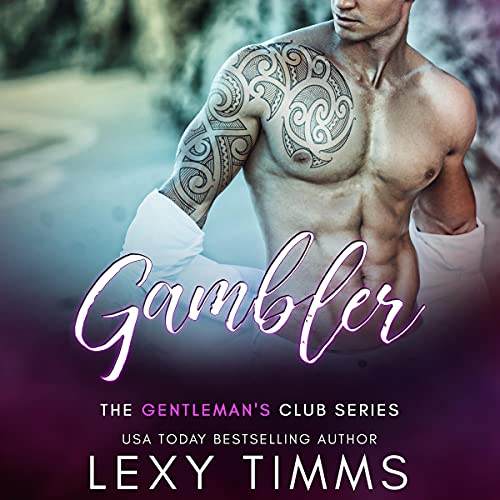 Moonrise Key. Playground of the rich and famous.

As the owner of a successful security firm, Jack Landry has a reputation for being ruthless and coldly efficient. He's never backed down from a dangerous situation. And nothing is more dangerous than his mission to infiltrate the elite inner circle of one of Moonrise Key's power players. To get closer to his target, Jack gets in on an illegal poker game, but his plans are quickly thwarted. Despite his addiction to danger, nothing could have prepared him for winning the ultimate prize: a billionaire's daughter.

When heiress Cassandra Monahan discovers that her father lost her in a card game, she's furious. Worst of all, instead of being repulsed by the man who's won her, she discovers an undeniable attraction. Cassandra finds herself drawn to Jack Landry's smoldering intensity. Scarred and tattooed, Jack is nothing like the trust fund playboys she's dated.

Jack has lived his life fearing nothing except getting attached. Cassandra stands to inherit a vast fortune, so a fling with a mysterious stranger just isn't in the cards. But when Jack has to choose between his secret mission and the woman he's won, how much of his heart is he willing to gamble?

What listeners say about Gambler