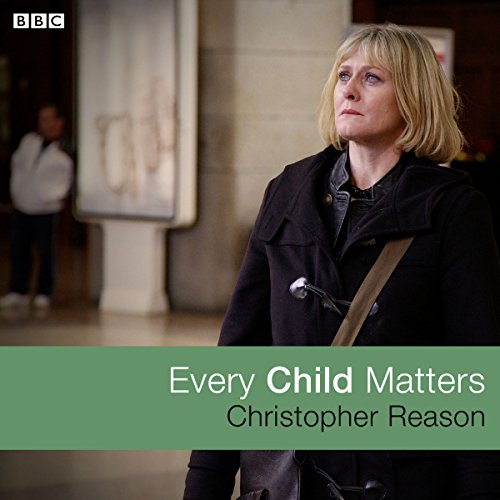 The second linked drama dealing with the fall out of the case of Debbie Hurst who was vilified as the most repulsive woman in Britain for allowing her ten year old daughter to dance semi-naked on the internet for paedophiles. It is six months since the case exploded on to the red tops and Joanne was the social worker who took the flak. She feels as though she was hung out to dry and wants to know why.