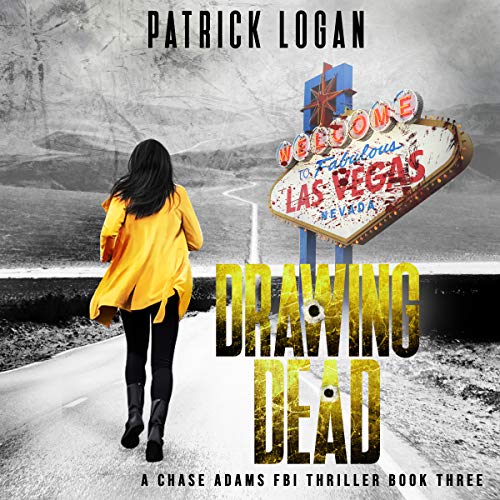 FBI Profiler Chase Adams is back for the third installment in the best-selling series!

Someone is targeting high-stakes poker games in Las Vegas, brutally murdering the players and stealing the cash. They leave no evidence, no witnesses, no calling cards behind. What's even more bizarre is that even with all the cameras in Las Vegas at their disposal, Chase and her team have no idea how the killers got in or out of the hotel room.

In a city known for its glitz, glamour, and magic, it appears as if the FBI have a real-life Houdini on their hands. And the only way to reveal the true nature of this deadly trick might be to go undercover.

Except the last time Chase went undercover, she was left with scars that remain with her to this day. This time, the potential for devastation is far worse.

But who else can infiltrate the best poker games in Vegas and stop the killer or killers before they strike again?

First I listened to Detective Damien Drake... couldn’t get enough... Then when I heard Chase and Campbell both had their own series, I was excited! So far well worth my amazon credits! Thanks Patrick Logan for getting me through some long car rides and hospital stays! Keep on Writing!