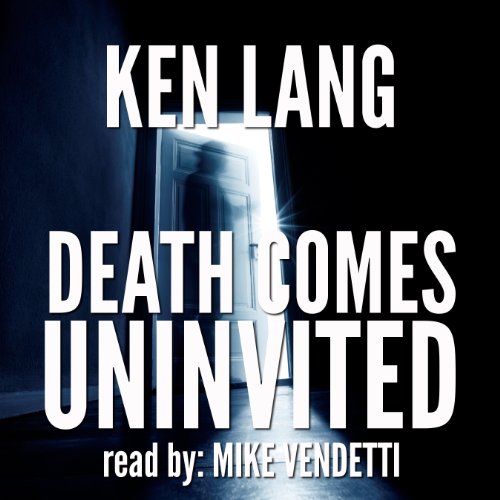 Life as a homicide detective is a fast-paced whirlwind down death's corridor. In the final installment of an extraordinary glimpse into the innermost workings of a homicide unit, Death Comes Uninvited carries you through the rigorous pace of a homicide detective's life. Race from scene to scene with the detectives in ten different cases as evidence leads these detectives throughout one of the most violent cities in the country - Baltimore.

As detectives rush under the gun to identify and capture these ruthless killers, pressure from the administration builds to a contentious boiling point that leaves unrest within the unit.

ABOUT THE AUTHOR: Ken Lang is a former homicide detective and an award-winning author of several true crime books, including Walking Among the Dead, Standing In Death's Shadow, and Death Comes Uninvited.