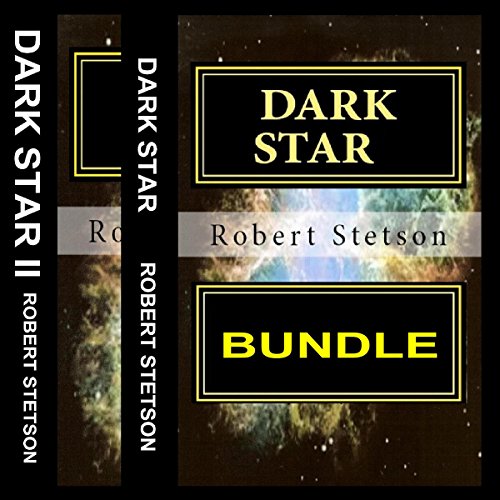 Listen to the continuing adventures of Beryl Stone.

Dark Star is the invisible angel of justice, fighting the Home World Security Agency in the name of truth, justice, and the old home-world way. The Earth is ruled by a dictatorship: a one-world government and a chairman dictator gone insane with power.

This is the story of Starship Captain Beryl Stone, the mysterious Dark Star. Dark Star turns the enemy inward against itself. He uses psychological methods, trickery, and technology to evoke justice while maintaining his secret identity.