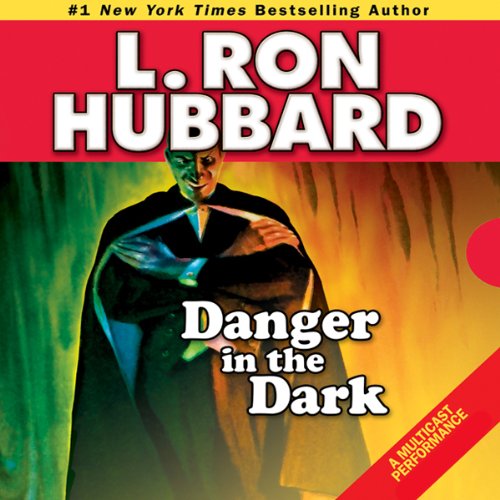 Danger in the Dark

Fortune hunter Billy Newman is not a man of great strength or physical courage. Like a young Johnny Depp, he gets by on his wit, wiles and good looks. And he’s had quite a good run—striking gold in the Philippines and buying his very own island in the South Seas. . . .

But there’s trouble in paradise, and Billy’s in the thick of it. The island’s crops are failing. The island’s people are dying. And the island’s owner—Billy—is taking the heat. Why? Because he’s angered the 75-foot-tall big-boss god of the island.

75-foot tall? To Billy it’s a laughable superstition—until he finds out just how serious the islanders are. They’re out to sacrifice a beautiful young woman to the supposed god. The only way Billy can save her is to humor the locals and pretend to take the spirit on. But the joke may be on Billy…as he has to screw up some very real courage to face the very real Danger in the Dark.

Includes the fantasy adventures “The Room,” in which Uncle Toby goes to his room, never to return, leaving it to his nephew to explore the magic and mystery of the place; and “He Didn't Like Cats,” the story of one man’s feline phobia and the hauntingly high price he pays for it.

Set sail for a land of tropical breezes, white sand beaches and monstrous spirits as the audio version of Danger in the Dark invites you to share the fantasy ... and fear.

"A master of adventure." (Anne McCaffrey)

What listeners say about Danger in the Dark

If you like short fiction, if you like strange tales, then you should deffenantly get this collection.

Adventure at it's hight

Would you consider the audio edition of Danger in the Dark to be better than the print version?

I remember this from long ago, it was a great little read. The way the audio was done only enhances the flavor of the book, making it almost better.

If you’ve listened to books by L. Ron Hubbard before, how does this one compare?

Little bit on the low end, but then the type of adventure that was being told is not my favorite style of adventure.

Hard to say that without giving away the book.

same as the title, although it is too dated to be a film now days.