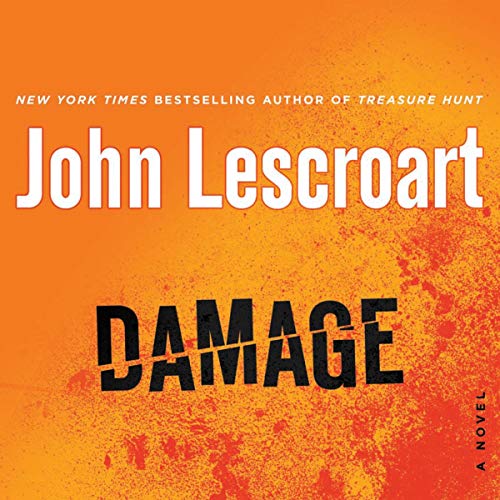 The Curtlees are a powerful force in San Francisco, unscrupulous billionaires who’ve lined every important pocket in the Bay Area in pursuit of their own ascent. So when the family’s heir, Ro Curtlee, was convicted of rape and murder a decade ago, the fallout for those who helped to bring him to justice was swift and uncompromising. The jury foreman was fired from his job and blacklisted in his industry. The lead prosecutor was pushed off the fast track, her dreams of becoming district attorney dashed. And head homicide detective Abe Glitsky was reassigned to the police department’s payroll office. Eventually, all three were able to rebuild their lives.

And then Ro Curtlee’s lawyers won him a retrial, and he was released from jail.

Within twenty-four hours, a fire destroys the home of the original trial’s star witness, her abused remains discovered in the ruins. When a second fire claims a participant in the case, Abe is convinced: Ro is out for revenge. But with no hard evidence and an on-the-take media eager to vilify anyone who challenges Ro, can Abe stop the violence before he finds himself in its crosshairs? How much more can he sacrifice to put Ro back behind bars?

What listeners say about Damage