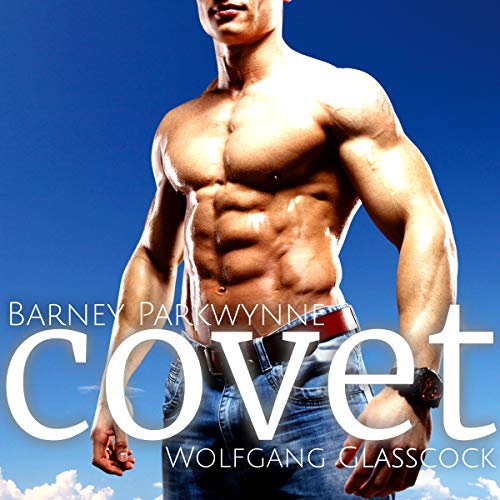 By: Wolfgang Glasscock
Narrated by: Barney Parkwynne
Try for £0.00

Selwin hates working at Kinsell International. There, he’s basically a slave to the elites who rule New York City. Moreover, a recurring nightmare haunts him.

The nightmares are specific and violent, yet they always feature a werewolf savior. Selwin is no stranger to werewolves, since he’s spent most of his adult life studying them. Yet he wonders who the magnificent shape-shifter might be....

Alpha CEO Tane protects Selwin in his nightmares. But unless Selwin fights against his torment, he’ll never integrate into his pack like a good omega should. Worse, Tane forgets everything about his werewolf life after shape-shifting! With perpetual amnesia and only human memories, Tane is stuck walking the earth without his true companion.

Although fate has brought them close, a warlock prevents the two from uniting. If Selwin and Tane are true mates, they must overcome the evil that holds them back or else they’ll succumb to the power!

What listeners say about Covet

I love sort story's like this... gets the imagination going but the story is not dragged out !

I loved the book, it was well written and the plot flowed easy. And I liked how the narrator brought all the characters to life with his amazing voice.

Unfortunately the writing left a lot to be desired. Clunky dialogue and weird plot points.

I liked the idea of the story. A human doing research on werewolves and it turns out he's one also. And he finds his mate. But I think it could've been written better. Narrator Barney Parkwynne does a wonderful job but at times it was hard to listen to it, because of the writing. This was my first exposure to this author.

could have been better

I get that its fiction but good fiction has a ring of truth. There was nothing believable about the story. And the overly bitchy, I can barely do anything, pay attention to me attitude of the pregnant omega is insulting.