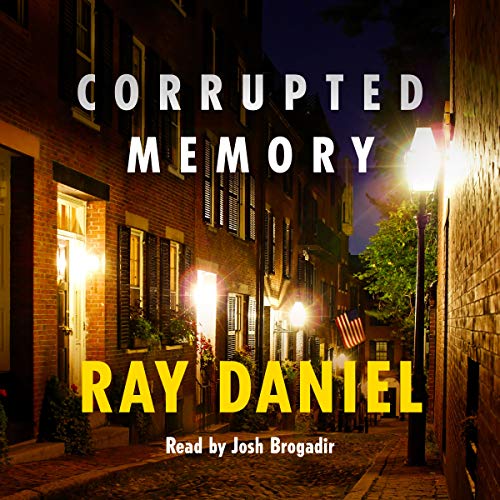 When computer hacker Tucker is told that a dead man is lying outside his Boston home, he's shocked to discover that the body looks just like his father...who died 15 years ago. Tucker soon learns the terrible truth: The dead man is a half-brother he never knew he had. Determined to find answers, Tucker tracks down his father's second family.

But Tucker's first impressions of his long-lost relatives are spoiled when dark family secrets begin to emerge. Unresolved issues torment Tucker while he struggles to discover his place among his newfound kin. As he digs deeper into the murder and the family's hidden life, Tucker becomes trapped in a dangerous scheme, and there may be no way out.

“Compulsively readable...Against a meticulously detailed Boston background, the likable but undisciplined Tucker lurches from one crisis to the next." (Publishers Weekly, starred review)

“Crisp writing, an engaging plot, and well-drawn characters make this . . . a corker of a mystery. Fans of Boston crime writers Dennis Lehane, Jeremiah Healy, and Hank Phillippi Ryan will delight in picking up this new series.” (Library Journal, starred review)

What listeners say about Corrupted Memory

This is a fine mystery. The reader is very good. The story is very good. 😊
I enjoyed the fne, tight and twisted plot. New characters popped in and stayed long enough to add a sweet note. I hope to see more from this,writer.
Worth a walk on t he "not much usual milieu" for advanced mystery buffs.