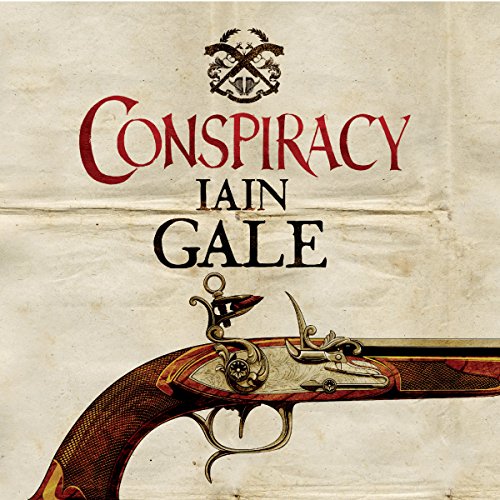 Wellington has handed Keane his least favourite job: he is to get himself captured by the French, escape from captivity once in France and make his way to Paris to work undercover there. There are rumours of unrest against Napoleon's regime, and Keane's task is to work out which, if any, the British should support.

Nothing works out as planned. Keane, bereft of most of his loyal team, finds himself in an unknown, confusing political and social world. Even those contacts given to him by Wellington seem dubious, and amid the ex-Jacobites, disillusioned Americans, complex Irish and ambitious French republicans, whom can Keane trust in his own double agent role? And which of them will turn Keane over to the tumbrils?

This vivid novel not only shows the complexity of life behind the lines in any war but gives a wonderful portrait of the seething society of Paris under Bonaparte's regime.

What listeners say about Conspiracy

Another highly enjoyable romp around the Napoleonic Wars with Captain Keane. The usual high quality brand of action, intrigue and buckles being swashed from the pen of Iain Gale.