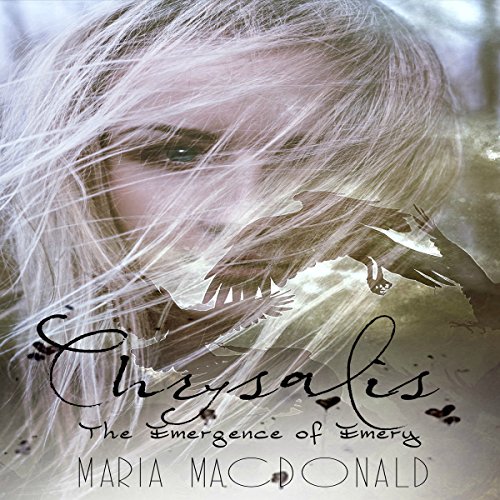 The idea of the story is about humans who have special gifts. Abilities that make them more powerful, make them able to do almost anything they want and also more dangerous. Their existence is unknown and they try to keep it that way, however there is also a war going on between the light and the dark sides (good and bad).

Emery is in the center of this world, but has no idea about it. She has grown up in a harsh reality of foster homes and social care, with no family. Suddenly being thrust into a world that actually she has actually always belonged to, but only because her life is in danger.

She has to adapt to this new life, new family, new emerging powers, basically a new world to her. All the while people are hunting her, and she's trying to survive.

On top of all that, the one person who she is drawn to, the one person she finds out should be drawn to her - the only one who can really protect her - seems to hate her and does everything in his power to avoid her. She starts out as confused and uncertain, but she is strong in character, never whiny. Even when she is scared, she will pull up her big girl pants and do what she has to. She's not "hard" or "cold", in fact she is very feeling and emotional, but not a cry baby by any means. She's tough, a survivor and a fighter, but she loves fiercely once she recognizes the emotion!

What listeners say about Chrysalis