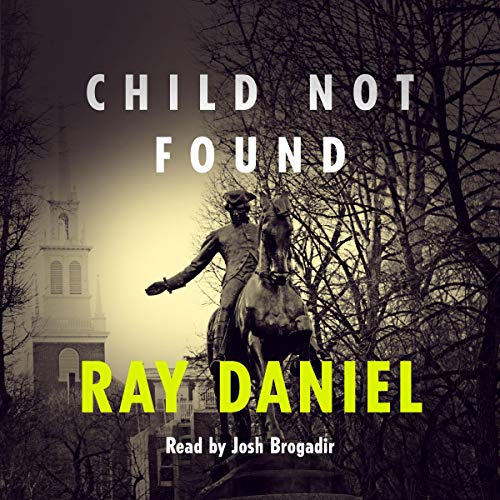 For Aloysius Tucker, taking his nine-year-old cousin Maria sledding is all about frozen toes and hot coffee in the warming house. It shouldn't involve chasing after Maria as she's led into a long black car by a stranger in a Bruins jacket. But by the end of the crisp December morning, Maria is gone, her mother is dead, and her father - Mafia don Sal - has been arrested for murder.

Sensing blood in the water, would-be successors to Sal's criminal empire square off, agreeing on nothing but the idea that Sal's blood relative, Tucker, needs to be eliminated. Searching for Maria through subzero days and nights, Tucker persists even as his relentless efforts draw him into a deadly crossfire between every power-hungry crook in Boston.

"Daniel is more than generous with the violence, guilt, tweets, craft brews, and compassion." (Kirkus Reviews)

"[An] enjoyable if complex third book of murder and mayhem with a...satisfying whirlwind of a resolution." (Publishers Weekly)

"The third Tucker outing features a gripping plot and engaging characters who are sure to satisfy readers of Vincent Lardo, Joseph Finder, and John Hart." (Library Journal)