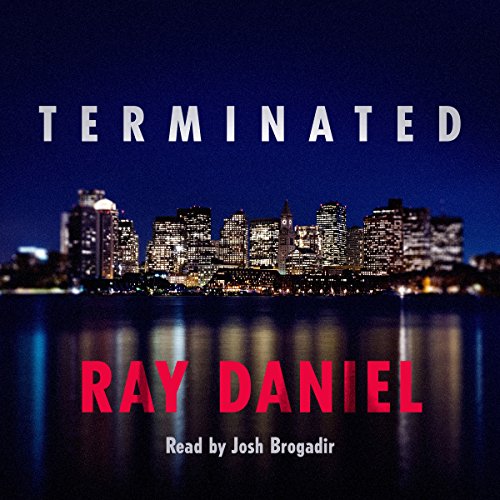 By: Ray Daniel
Narrated by: Josh Brogadir
Try for £0.00

Uber-geek Tucker and his beautiful wife, Carol, developed security software together for MantaSoft until the day he was fired and she was murdered. Now, six months later, another software engineer is dead, bringing new clues to light in Carol's cold case.

Haunted by the memory of his wife, Tucker is determined to track down the truth behind the killings. He pulls strings to get hired back into MantaSoft, but office politics turn deadly as Tucker takes on the FBI, Russian mobsters, and a psychopath known as the Duct Tape Killer.

What listeners say about Terminated