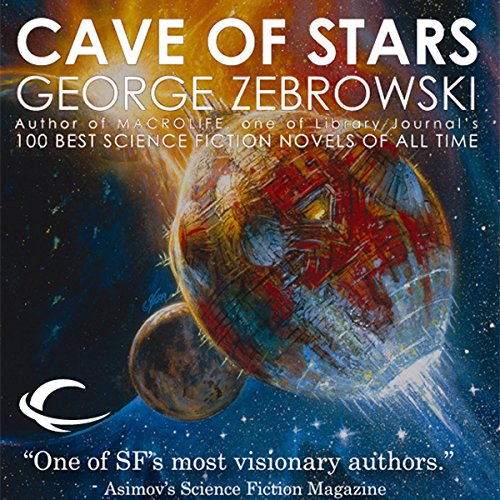 Old Earth is gone. Humanity has been scattered to the stars. Some left their dying planet in spaceship arks, in search of new worlds to inhabit. Others, nanoengineered for near-immortality, explore the far reaches of interstellar space in gargantuan macrolife mobiles. An earthlike human society endures on the einvironmentally volatile planet of Tau Ceti IV--a rigid community of the faithful that has declared evil the science that caused the homeworld's destruction.

The Church is the absolute power here; obedience and belief the rule. But His Holiness Peter III, the New Vatican's most powerful figure, himself harbors doubts, engendered by his love for his unacknowledged and illegitimate rebel daughter, Josepha. And suddenly there is another assault on his tottering faith - and on the sacred tradtitions he has devoted his life to uphold. For an emissary, Voss Rhazes, has arrived from one of old Earth's journeying mobiles - the first off-planet human visitor ever to Tau Ceti - bearing remarkable, hated technology that could shred the fragile emotional fabric of a family... and bring devastating chaos to their world.

"One of SF's most visionary authors." (Asimov's Science Fiction Magazine)

What listeners say about Cave of Stars