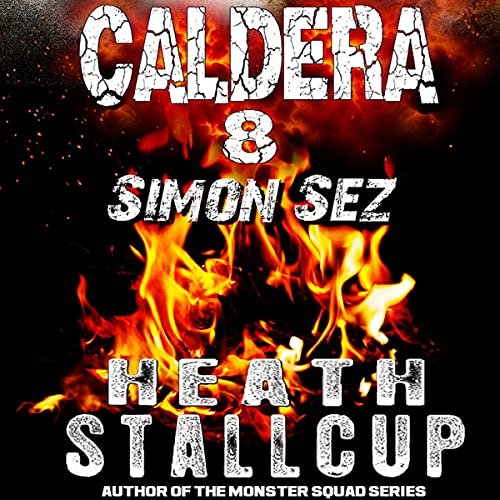 Hatcher and his colony of survivors continue to hack out their place in an uncertain world. They cling to hope, as new lives are created and old ones struggle to rebuild the world that once was.

Government researchers have released a cure in a last-ditch effort to save those infected with the rage virus. Humanity’s future lies with a genetically modified bacteria being spread across the globe.

Simon finally has his army. Even through the blur of fevered infection, his hatred for the Cagers never falters. He is determined to destroy those who humiliated him, and take back that which is rightfully his.

So many things can go wrong, and humanity’s future lies in the crosshairs.

What listeners say about Caldera 8