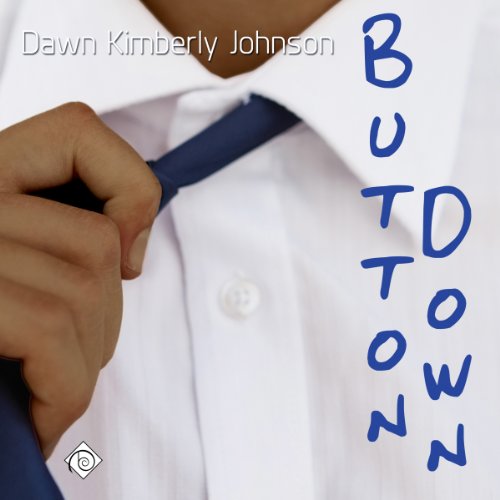 By: Dawn Kimberly Johnson
Narrated by: Max Lehnen
Try for £0.00

When he finds himself captivated by a movie-star handsome stranger he meets in a bar, lawyer Ford Reilly watches a simple one-night stand develop into a taste of what living honestly might bring him.

Out and proud Gus Hansen has built a small architectural firm from nothing, but could lose it all as he tries to break a contract he signed before knowing about the project's antigay ties.

After Ford discovers he spent a passionate night with the man on the other side of the dispute he's handling, he finds himself in more than one quandary. He can either maintain the status quo, enforcing the contract to the letter, or he can defy his overbearing father and break free of the closeted life he's built for himself in order to be with Gus.

Gus has his own choices to make. He knows the sting of loving a man who hides himself, but the longer he lingers in Ford's presence, the more difficult it becomes to deny their attraction.

What listeners say about Button Down

Where does Button Down rank among all the audiobooks you’ve listened to so far?

Ford is from a Southern State. His father is not only Mayor of their small town but also a Deacon in the church. He demands respect and obedience from his two sons and believes in ‘traditional’ family values. His father was a bigot!

Gus was brilliant. Out, loud and proud and a great advocate for LGBT rights. Disowned by his family at 16 when his father discovered kissing another boy over their homework he has worked hard to get where he is. His previous boyfriend of three years was in the closet and has just gone through conversion therapy; he now claims to be happy, free of sin and has just married a woman.

The story stems around a community centre being built in a small town. Gus was the architect and didn’t know that a group with extreme homophobic views was involved until after the contract ink was dry. He tries and fails to get himself out of his commitment. As this is happening he has a hot one night stand with Ford, and it is only after that night that he discovers Ford is the lawyer tasked with ensuring Gus finishes the job he has started.

This is not always a comfortable read as it deals with racism and homophobia but real life is not always comfortable. I liked Ford a lot, he may have spent his life in the closet and lived in fear of what his family thought but he was never negative about who he was and he never denied it to himself. Gus was always thoughtful about his predicament understanding what it felt like to lose your family.

The cast of characters in this story was important and you meet some very strong people. Some you will hate immediately but others will surprise you in their support and compassion. I personally think books like this are important, they show us if even for a small time that life isn’t always easy, that we must persevere and that who we love is never wrong. It is worth mentioning the ending......not everything is fixed....again just like real life.
I would love to read a story about Thor!

Narration
Great narration on this one! There were quite a lot of characters and all were done perfectly IMO. Very easy to listen to and very clear.

The storyline is fresh and it stands out in a genre replete with "same 'ol, same 'ol". This is my first book by Dawn Kimberly Johnson and I look forward to more. I've been plagued by "series" of late, with the plot not quite finishing in each book. This story wraps up beautifully at the end of the book

Set in the south, the narrator is fantastic! He voices many characters, male and female alike and each are easily recognisable. Gran and the Mom are really well voiced, but by far the most descriptive voice is the villain.

Buy this book now. The story is great, and the narrator one of the best I've heard.