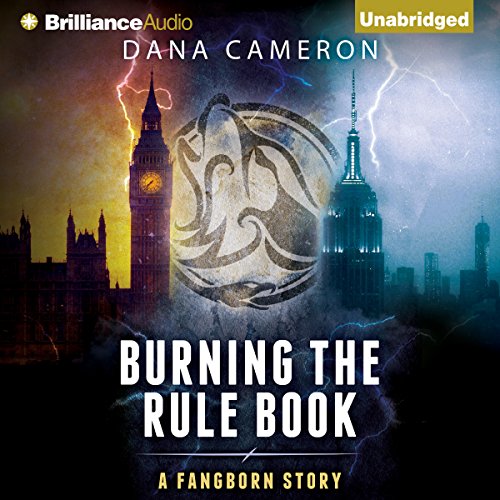 To protect humans from evil yet remain undetected, the Fangborn follow strict rules - but werewolf Jack Parker just keeps breaking them. Failing to disclose his relationship with a Normal could cost him his powers, yet there's something irresistible about waitress Emily Vargas. For one thing, she seems to have no past - at least not one she'll talk about.

Jack has kept his affair from the Family but not from his partner, Sully. Lucky for Jack, Sully has more important things to do than report him - like the duo's strange new assignment. An oracle is barricaded in the Tower of London, refusing to turn over a precious sword until Jack and Sully complete an unusual task. If they succeed, the oracle may reveal Emily's secret. But if a little knowledge is a dangerous thing, too much can mean the difference between the future Jack longs for and a living hell.

Great prequel short story. Only five hours so not worth a credit. Wait for it to be on sale as it isn't necessary to keep up with the story line.