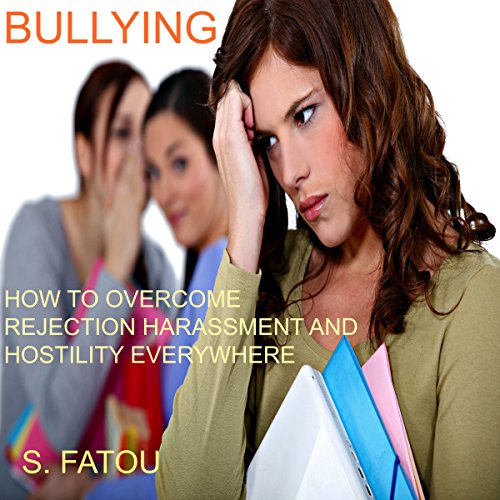 In this book we will be exploring the world of bullying as it pertains to the views of a child. We will explore the different types of bullying, why it occurs, and what your child - and the parent of a child - can do to prevent it and help their child through this rough patch of growing up.

Bullying has always been a way of life, since the early cavemen. It is human nature to find something about someone else for which to pick on them. It can be as simple as a haircut, the way one walks, talks, or dresses. The reason for being picked on or bullied is irrelevant. The true fact of the matter is that the reason people pick on one another is because it either makes them feel better about themselves or it makes them feel socially accepted. In other words, it is a way to make friends.

Bullying is a learned behavior that children pick up from their parents, friends, and society as a way to become accepted among their social groups. It is believed that if they make someone else look small, they will look big and powerful in comparison. As a result, a power trip or superiority complex is created, causing a euphoric effect similar to using drugs. Once someone gets the high from bullying it is hard to stop.

This book was so encouraging with the advice given. Will listen a few times to this audio book. Covers all ages. My thanks to the author who has researched this difficult and heart breaking subject very well. A must read.