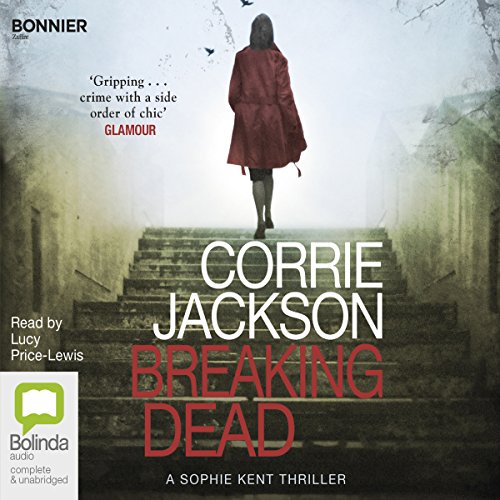 By: Corrie Jackson
Narrated by: Lucy Price-Lewis
Try for £0.00

For fans of Kimberley Chambers and Jessie Keane, this compelling thriller uncovers the dark side of high fashion.

Newspaper journalist Sophie Kent is hanging by a thread following her brother's suicide, her personal life in chaos. When the mutilated body of a Russian model turns up in an upmarket hotel on the eve of London Fashion Week, Sophie recognises her from a recent interview and knows she could have saved her.

Eaten away by guilt, she throws herself headfirst into the edgy, fast-paced world of fashion with one goal in mind: to catch the killer. Only then can she piece her grief-stricken self back together. As she chips away at the industry's glittery surface, she uncovers a toxic underworld rife with drugs, secrets, prostitution and blackmail.

Battling her demons and her wealthy, dysfunctional family along the way, Sophie pushes her personal problems to one side as she goes head to head with a crazed killer; a killer who is only just getting started....

What listeners say about Breaking Dead