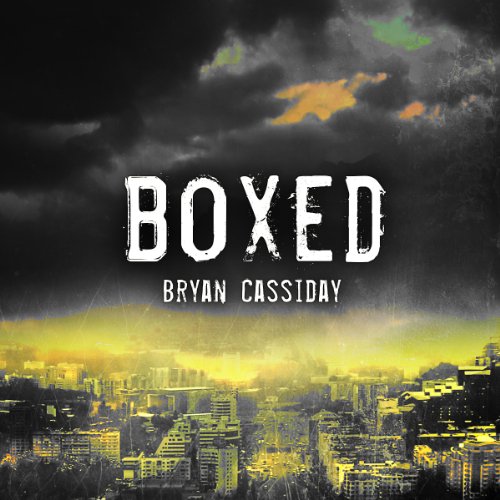 In this horrifying zombie short story, seven characters find themselves trapped inside an elevator during a zombie apocalypse. The narrator, the last passenger to occupy the elevator, tells them that his wife, who was murdered by a zombie, told him as she died in his arms that she saw one of the passengers get bitten by a zombie before the person ducked into the elevator, but she died before she could describe the victim to him.

The terrified passengers know that the victim will soon turn and attack them. They must determine who it is and kill him or her before it is too late - if they don't kill each other first trying to find out.

An interesting twist on the zombie scenario

This short story presents an expertly executed nightmarish scenario. A handful of survivors cram into an elevator to hide from the zombie horde outside. Each suspects one or more of them has been bitten and will turn into a zombie. When suspicions start getting the better of them, one wonders whether the real threat will come from within the elevator, as opposed to the zombies outside.

waste of a credit

a different author. The whole process of the story was so disjointed. He bring in characters and then never mentions them again. Nothing connected, it was as if he was struggling to take an ok idea and turn it into something that would never meet expectations

What could Bryan Cassiday have done to make this a more enjoyable book for you?

Gone back to journalism school

Would you listen to another book narrated by Rich Crankshaw?

He was fine, I have no issues with him. Unless he gave writing pointers to the author, then he should be shot

Total and utter disappointment. Waste of time and credits