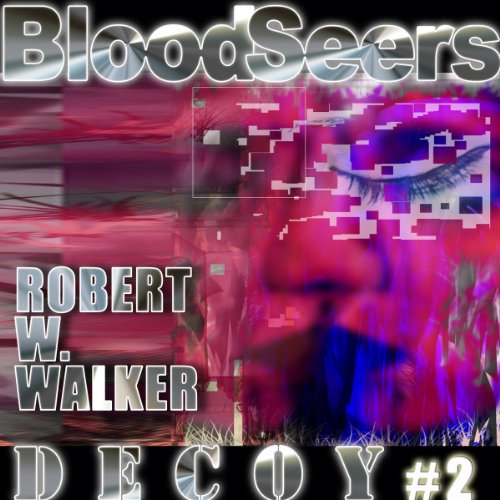 After his family is brutally murdered by deranged thugs, Ryne Lanark decides to channel his violent rage constructively. He leaves his acting career behind, and signs on as a Chicago city cop. Using his mastery of disguise and calculating perseverance, Lanark winds his way through the seamy netherworld of drug dealers and killers. A tortured loner, a relentless crusader, Lt. Lanark is the ultimate equalizer.

The death toll on Chicago's elevated trains is climbing. The killings seem pointless: train routes are targeted at random, weapons range from spears to poison gas to Uzis. Those victims still able to talk offer a mad variety of descriptions;they can't even agree on the attacker's sex. It's not even clear how many killers are prowling the El.

Chicago's gripped in panic and Lanark's explosive temper is about to blow, pushed by a newsman's threats to print the story of Lanark's horrific past. Lanark and the killer walk the same tightrope: the killer leans one way, the detective the other. One of them must fall.