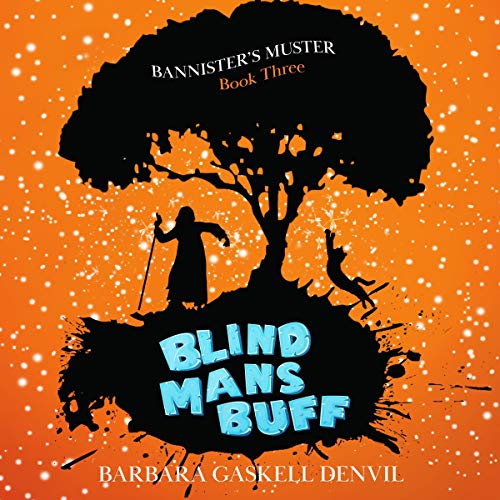 By: Barbara Gaskell Denvil
Narrated by: Mark Topping
Try for £0.00

A boy on the throne. A magical land under threat. Can he discover his own power in time to lead an army into battle?

At 14 years old, Londoner Nathan Bannister never thought he’d be the prince of a magical kingdom. Discovering he has his own special abilities, he hopes to use them to bring peace to Lashtang. But if he doesn't learn quickly, his leadership may not survive an attack from vengeful wizards.

On his quest to save his new land, Nathan must escape a devious trick and fight off a three-headed dog. When he discovers that his throne's enemies possess modern-day weapons, he knows Lashtang will fall without some serious help.

Can Nathan recruit an army of allies and use his fledgling magic to save the day, or will a long line of royals come to a terrible end?

Buy Blind Man's Buff to take on an army of evil wizards today!

This series of books are well written and keeps you intuned to what's about to happen next. You just can't put it down once you start.