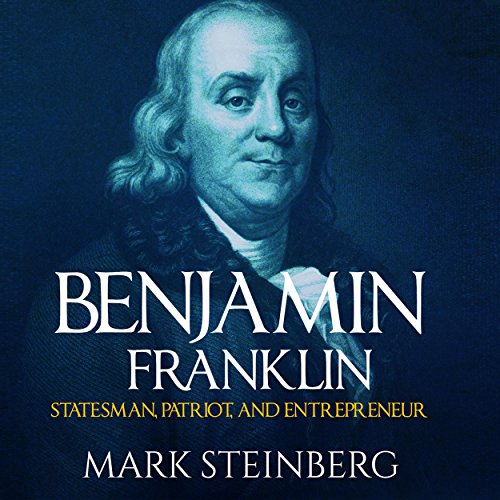 This book is about the life and times of Benjamin Franklin. Franklin was one of our founding fathers. As a founding father, Franklin contributed to the development of the United States by participating in the American Revolution, working on the Declaration of Independence and the Constitution, and acting as ambassador to England and France for the American colonies. But Franklin was not just a statesman and patriot. He was a versatile entrepreneur. He had his own printing business and wrote extensively about issues of the day. He is known for many witty sayings, and his book Poor Richard's Almanack is still read. He also invented many things we still use today such as bifocal lenses and experimented with electricity. Franklin also contributed to the development of cities by advocating for paving and lighting streets as well as creating firefighting clubs and police forces. Along with detailing his accomplishments, this book also discusses Franklin's love life and his family life. Franklin was not the best family man and he liked to have a good time especially with women. The book offers the listener some opinions about Franklin's legacy and the kind of man that Franklin was.