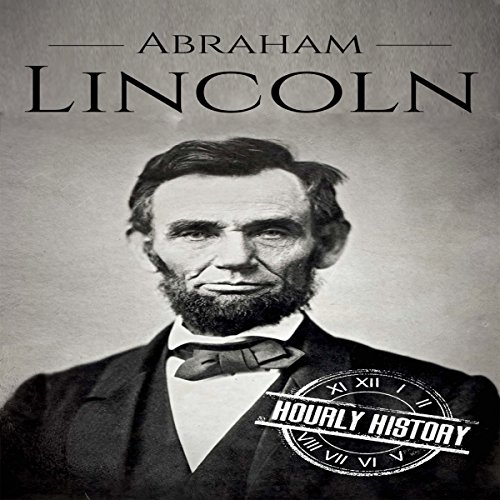 Abraham Lincoln: A Concise History of the Man Who Transformed the World

Abraham Lincoln: A Concise History of the Man Who Transformed the World

Abraham Lincoln's determination to hold the North and South together would ultimately lead to the bloodiest war in American history, the abolition of slavery, and his own untimely death from an assassin’s bullet. But to see Lincoln solely as a tragic figure consumed with the strife of mid-19th century America is to miss meeting him as a man who never allowed himself to be defeated by adversity, grief, or turmoil. From his earliest days on the frontier, he endured the loss of his beloved mother and the demanding physical challenges of a rough-and-ready land where death came easily and education was rare; where ambition was rewarded if a man proved himself willing to work hard; where love was attainable, even for a man whose physical appearance was most charitably described as homely.

Lincoln arose from poverty and ignorance to become a man of influence and eloquence, whose speeches continue to resonate with a nation that aspires to meet his ideals. Lincoln had his detractors and enemies, but throughout his years, he had a remarkable ability to remain unpoisoned by his foes and to retain compassion for those who opposed him. Meet Abraham Lincoln, the frontier president whose death made him a martyr but whose life made him a hero.

loved it... brief but to the point.. one of the better 1 hour series i have read

Not entirely honest And.

More honest than most politicians possibly but told lies at least as often as George.