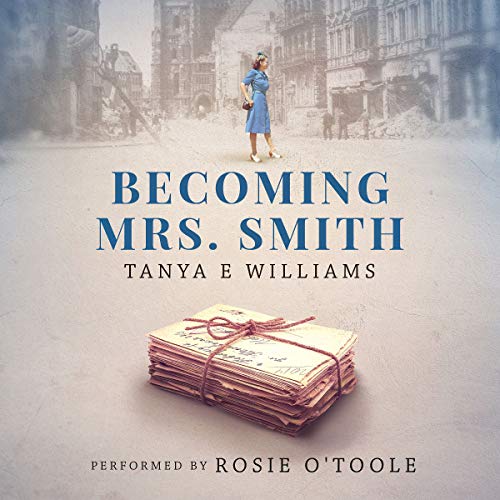 Not all of war's destruction takes place on the battlefield.

A heartwarming tale of love, life, and friendship. Becoming Mrs. Smith is sure to transport you back in time to pre-war small-town America, where a young couple's love story begins to unfold.

Violet's heart flutters from the scarlet fever she survived as a child, and it beats faster at the sight of John Smith, the man she plans to marry. America is entrenched in WWII, and when John enlists, Violet is certain she won't ever forgive him for dashing their dreams. As the realities of war slowly overtake her life, Violet's days are filled with uncertainty and grief. She struggles to maintain her faith in John as the world as she knows it crumbles around her.

Becoming Mrs. Smith is a beautifully written, emotionally charged novella that paints a vivid picture of the life and times of America's home front during World War II. The inspiring and at times heartbreaking story of a woman's struggle to reclaim what she lost is both poignant and heartfelt. War stole the man she loves, and childhood illness weakened her heart - perhaps beyond repair. While guns rage in Europe, the war Violet faces at home may be even more devastating.

A sweet and touching story of love in the time of war. And the narrator did a wonderful job of bringing the story to life!