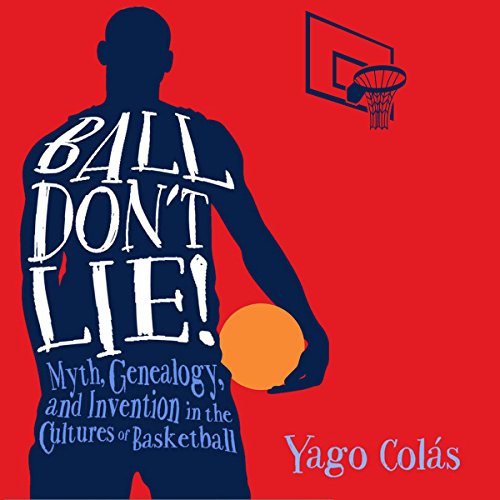 Pro basketball player Rasheed Wallace often exclaimed the pragmatic truth "Ball don't lie!" during a game. It is a protest against a referee's bad calls. But the slogan, which originated in pickup games, brings the reality of a racialized urban playground into mainstream American popular culture.

In Ball Don't Lie!, Yago Colás traces the various forms of power at work in the intersections between basketball and language from the game's invention to the present day. He critiques existing popular myths concerning the history of basketball, contextualizes them, and presents an alternative history of the sport inspired by innovations. Colás emphasizes the creative prerogative of players and the ways in which their innovations shape - and are shaped by - broader cultural and social phenomena.

Ball Don't Lie! shows that basketball cannot be reduced to a single, fixed, or timeless essence but instead is a continually evolving exhibition of physical culture that flexibly adapts to and sparks changes in American society.