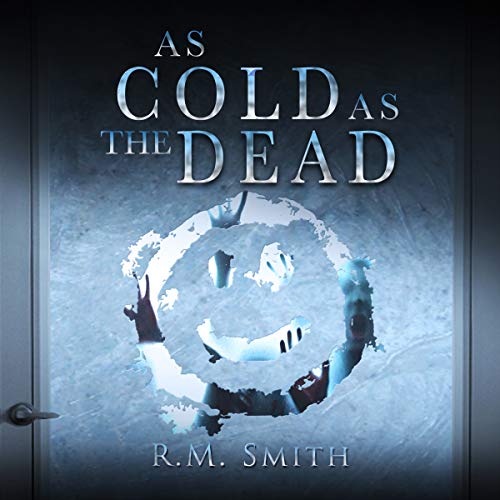 As Cold as the Dead

Hemmed in by the sounds of hundreds of zombies clacking their teeth in a merciless form of communication, survivors battle against legions of the undead whose elongated legs and arms give them bursts of speed and longer reaches to grab.

With freezing temperatures and heavy snow enveloping the city, the echoing of chattering teeth bouncing off walls sends deepening shreds of fear into the survivors. Evading the reach, fearing the chatter, digging through the snow, and fighting to live is a battle which leaves survivors shivering, numb, and feeling as cold as the dead.

What listeners say about As Cold as the Dead