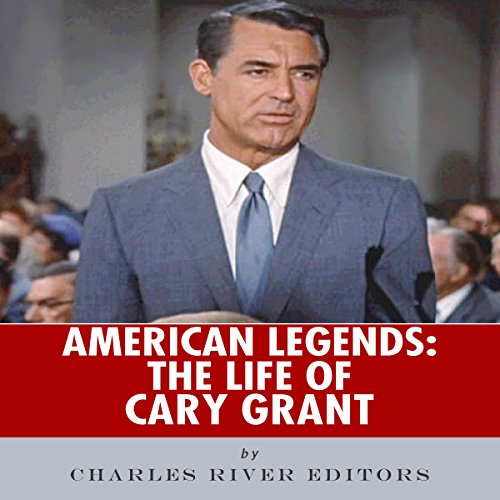 Movie stars are revered for their ability to captivate audiences, and perhaps no actor has done it as well as Cary Grant, the epitome of the suave, debonair actor who may have been rivaled only by dancer extraordinaire Fred Astaire. Grant offered a version of the male actor that stood in stark contrast with the gangster heroes and hard-boiled film noir detectives that populated the screen throughout his career. Impeccably groomed and always clad in dapper attire, Grant possessed a magnetism that was undeniably attractive, all while managing to come across as well-heeled and socially respectable. As a result, there was an archetypal quality to Cary Grant that endeared him to both male and female viewers. After all, he was able to star in major movies well into his 60s, and even after he retired, Grant never lost his charm and continued to maintain a universal appeal that has almost never been rivaled.

The progression from Grant's youth to his glamorous adult life was a complex transformation of its own, and it is a Hollywood rags-to-riches story of its own. At the same time, Grant's rise to stardom was due to an intricate web of factors, including his own natural acting ability, developments in the motion picture industry, and the fortuitous opportunity to consistently work with gifted directors who molded his image. Like nearly every big star, Grant was an exceptionally gifted actor and someone who benefited from a fortunate string of career opportunities that he took advantage of to full effect.

American Legends: The Life of Cary Grant examines the life and career of Hollywood's most iconic leading man.

What listeners say about American Legends: The Life of Cary Grant