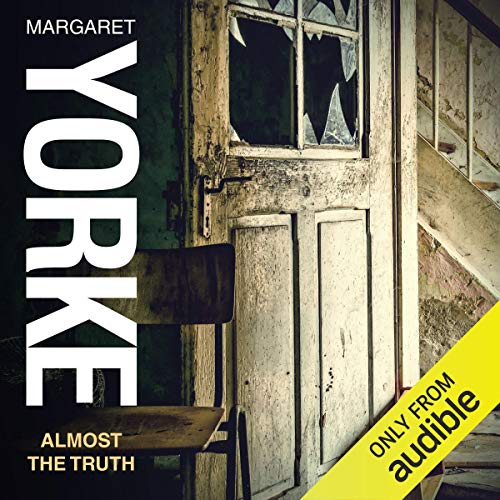 By: Margaret Yorke
Narrated by: Jane McDowell
Try for £0.00

Bicklebury is a small village of some 300 inhabitants, a church and a pub, but no shop, no school and certainly no crime - until two ex-cons decide it is the ideal location to pull a robbery.

Derek Jarvis and his daughter, Hannah, are home when the two armed men break in, and Derek, fearing for their safety, urges Hannah not to resist. The tactic backfires as one of the men brutally attacks her, leaving her broken and revolted.

Derek's marriage and his daughter are never the same again. As his family falls apart, he finds his wife and daughter blame him for what happened, refusing to forgive him even after the men are caught. And so Derek Jarvis, a mild-mannered accountant, conceives a plan to avenge his family.

But Derek has never truly looked at himself or anticipated the terrifying twist his quest for revenge may take as it leads him down the darkest back alleys of the psyche, strips away his controls and confronts his soul with a shocking choice....

What listeners say about Almost the Truth

wow. one of the best audiobooks ever listened to
the depth of all the characters are amazing. the story is gripping and exciting. simply superb

Where has this wonderful author been?

I listen to a lot of mysteries. Sometimes it's discouraging looking for the best of the best but, wow! I can't believe I missed this British author. But, this is intelligent, addictive, not dripping with blood, tightly edited and chock-full of characters that kept me hopping. The narrator Is skillful, the book is excellent and I will be checking out the author's other books.