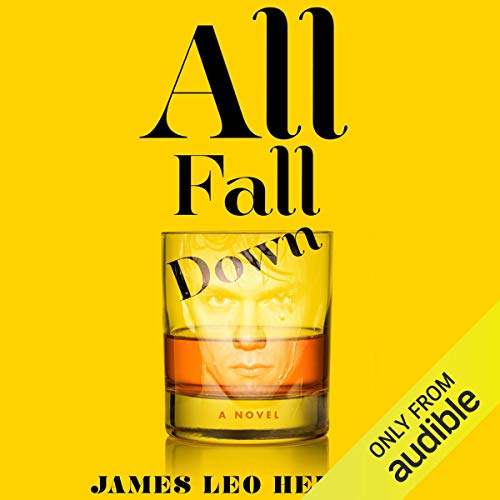 “There is something very wonderful about this book; it has a luminous thing that is the best thing in writing or any kind of art." (Tennessee Williams)

Most people in town think 16-year-old Clinton Williams’ family is strange. His father, once an outspoken socialist, now searches for answers at the bottom of a glass. His mother has a reputation for scaring children. And his older brother, named Berry-berry, is a traveling vagabond, known by most for his cleft chin, loose morals, and streaks of violence.

Clinton himself is seen as meek, timid, and not quite right, as he spends his days filling notebook after notebook, writing down every conversation he can overhear, word for word. Wishing he could contact his wayward brother, Clinton yearns for a day when he, too, can escape the neighborhood and travel the country.

After following a clue to Berry-berry’s whereabouts, Clinton ventures to Coastal Florida hoping to find him, but instead gets a firsthand view of his brother’s callous destructiveness that will leave permanent marks on the young man.