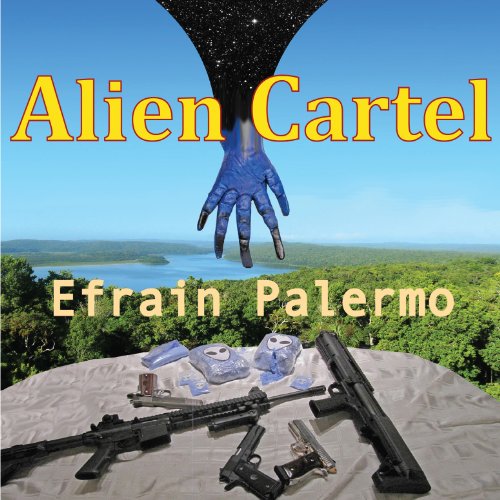 The head of a Colombian drug cartel captures an alien shot down by his men and coerces the extraterrestrial to use its advanced technology to enhance his cocaine empire. It is up to DEA Special Agent Paul Brittany to discover the source of a new type of cocaine that is hitting the streets. His team uncovers an alien invasion plot 10,000 years in the making that could spell the end of mankind.

What listeners say about Alien Cartel