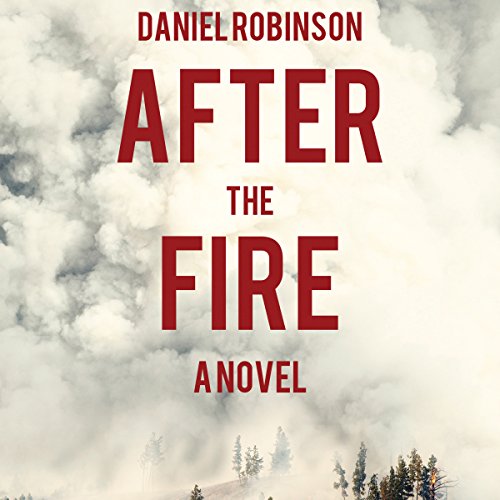 Barnes, the supervisor of a Hot Shot wildfire suppression crew, is haunted by the season past, when many members of his dedicated, young team were killed in a Colorado forest fire that went all wrong, scorching the Hot Shots as they fled, some as they struggled into their fire shelters. He wakes each morning in the presence of their ghosts as they proceed across his bedroom or assemble at his kitchen table, their eyes asking questions that he cannot answer. As he tries to unravel the threads of what happened - what went wrong - he relives the deadly fire again and again in his mind. Barnes's responsibility for the lost lives is an unbearable weight upon him, lightened only by his neighbor, a little girl named Grace, who lives with her mother and grandfather. This family of three has its own struggles, and Barnes is able to help each of them through the simple act of friendship and, finally, one lucky act of salvation. But it is they who save him, ultimately, and as Barnes becomes more deeply enmeshed in their lives, he understands that the ghosts may not be with him forever. Robinson skillfully pieces together the past while interweaving it with the present, creating an unforgettable mosaic of heroism, fatal errors, sorrow, and hope.