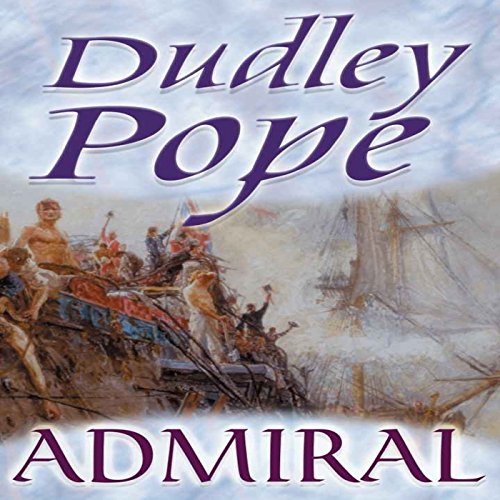 Charles II returns from exile bringing with him unease to the Spanish Main. In this vivid description of seventeenth-century buccaneers, Ned Yorke, the leader and hero of the swashbuckling band are depended upon for the defense of Jamaica, fighting with captured Spanish guns. Daring raids on the Spanish seem inevitable, as Yorke sets out on the high seas to distant adventures on behalf of the King and his own honor.

What listeners say about Admiral