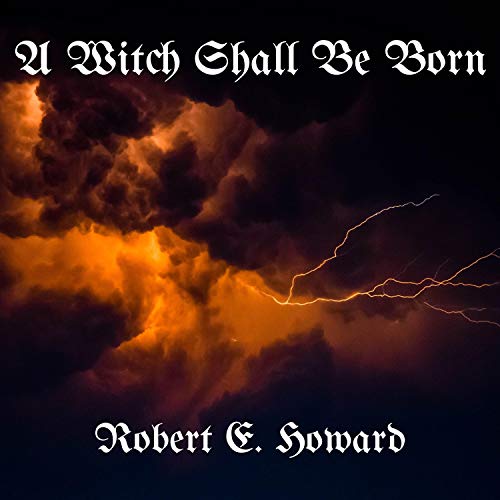 A Witch Shall Be Born

By: Robert E. Howard
Narrated by: Phil Chenevert
Try for £0.00

A Witch Shall Be Born is one of the original sword and sorcery novellas by Robert E. Howard about Conan the Cimmerian.

The story concerns a witch replacing her twin sister as queen of a city state, which brings her into conflict with Conan who had been the captain of the queen's guard. Themes of paranoia, and the duality of the twin sisters, are paramount in this story but it also includes elements of the conflict between barbarism and civilization that is common to the entire Conan series.

What listeners say about A Witch Shall Be Born