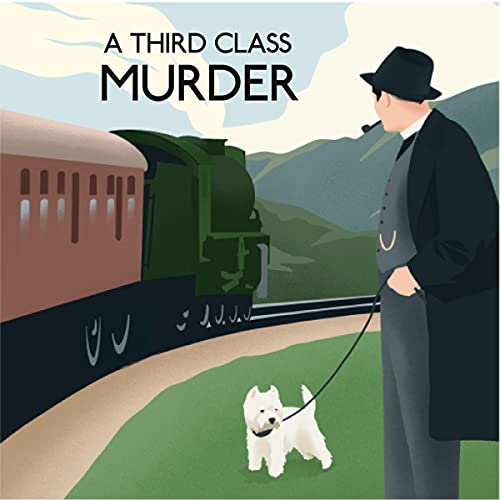 By: Hugh Morrison
Narrated by: Charles Johnston
Try for £0.00

England, 1930. An antiques dealer is found robbed and murdered in a third class train compartment on a remote Suffolk branch line. The police believe they know who the killer is, and an arrest is soon made. A passenger on the same train, the Reverend Lucian Shaw, country parson and former army chaplain, is concerned that the police have the wrong man and begins an investigation of his own. Before long, Shaw is drawn into a web of intrigue, deceit, and murder which lurks beneath the surface of a seemingly peaceful country parish.

What listeners say about A Third Class Murder