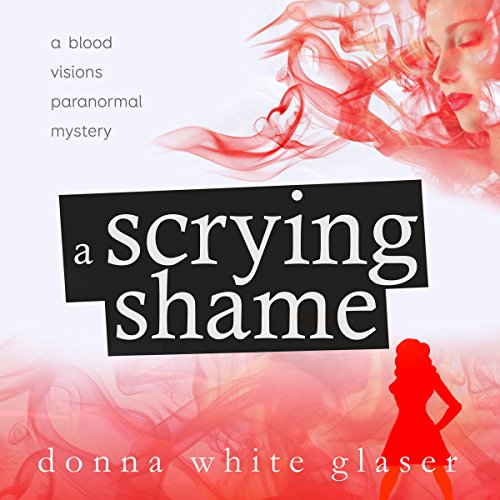 Following a near death experience, twenty-five-year old Arie Stiles decides she might as well take the job nobody else wants: a crime scene clean-up technician. It’s good money, which she could use, and death doesn’t hold a lot of mystery for her.

Or so she thinks.

Arie isn’t on the job long before discovering she’s been “gifted” with a new psychic talent—the ability to scry. Whether she wants to or not, Arie can read the memories of the dead in their blood.

When she is assigned to clean the crime scene of Marissa Mason, the socialite author of the best-selling gold-diggers' bible, Arie finds herself haunted by blood visions day and night, and to her shock discovers an unexpected family connection to the victim. With her brother suffering the unwanted attention of the police as the primary suspect, can Arie face her fear of the blood visions long enough to follow the trail of clues left in the murdered woman's memories and find the real culprit?