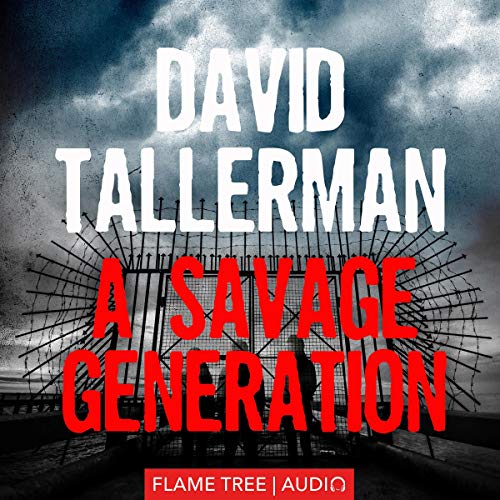 Sickness is ravaging America, driving the infected to savagery.

Petty criminal Ben Silensky is determined to get his girlfriend Carlita and son Kyle free of the quarantined city they live in, enough so to risk a foolhardy crime and then to team up with Carlita's equally desperate cop cousin Nando. Once they're out, Nando is certain they'll find a place in the open prison where his uncle works, unbeknownst to him already become a survivalist colony named Funland under the management of entrepreneurial convict Plan John.

In Funland itself, guard Doyle Johnson is shocked when his ex-wife abandons his son Austin into his care. Fearing the vulnerable position he's been placed in, he recruits the help of Katherine Aaronovich, the former prison's doctor. But Aaronovich's traumatic past has left her with vulnerabilities of her own, along with radical theories on the nature of the epidemic that will place all their lives in jeopardy.

As the last vestiges of civilisation crumble, Funland may prove to be the safest or the most dangerous of places, depending on who comes out on top - and what can't be held together will inevitably be torn apart.

FLAME TREE PRESS is the new fiction imprint of Flame Tree Publishing. Launched in 2018 the list brings together brilliant new authors and the more established; the award winners, and exciting, original voices.

What listeners say about A Savage Generation