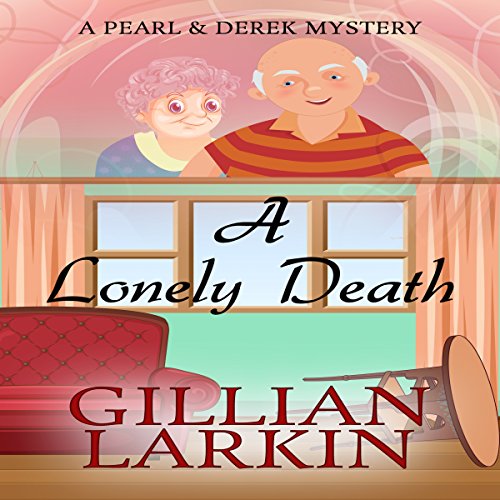 By: Gillian Larkin
Narrated by: Jill Myers
Try for £0.00

A short murder mystery with ghosts.

Derek Quill is an elderly gent who can see the ghosts of murdered people. With the help of his ghostly friend, Pearl, he finds out who killed them.

In his first investigation, Derek meets the ghost of Eric Malone. Derek knows Eric from his schooldays. Eric bullied Derek mercilessly back then and now he's asking for Derek's help. Derek soon discovers that Eric never changed his bullying ways and there is more than one person who could be a suspect.

What listeners say about A Lonely Death

This was a nice cozy with murder and ghosts. It was short, which made a nice break for me between reading longer books. It is a good book.