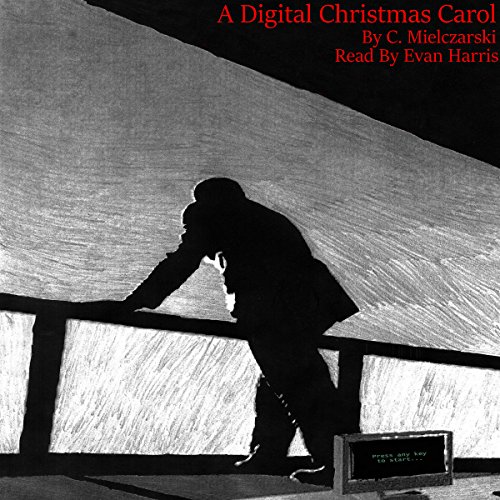 By: C. Mielczarski
Narrated by: Evan Harris
Try for £0.00

Eric Swift is not having a normal Christmas Eve. While none of his holidays have been particularly normal since his successful rise from coding in an old apartment to running his own software firm, this particular one has taken an unexpected turn. Pre-occupied, dismissive to employees, slightly sadistic, and generally oblivious to the festivities around him, Swift is about to find out how unhealthy it can be to pay more attention to lines of code than those around him when a seemingly innocent gift combined with a new piece of technology at the company gives new meaning to the term total immersion. Before the night is over, he'll be confronted by mythical creatures, gangsters, and a relentless rival who pursues him every step of the way as he tries to find his way back to the world he thought himself ready to leave behind. And, if he's lucky, there may just be a damsel to rescue along the way as well. Or perhaps she just may be the one to save him.

What listeners say about A Digital Christmas Carol