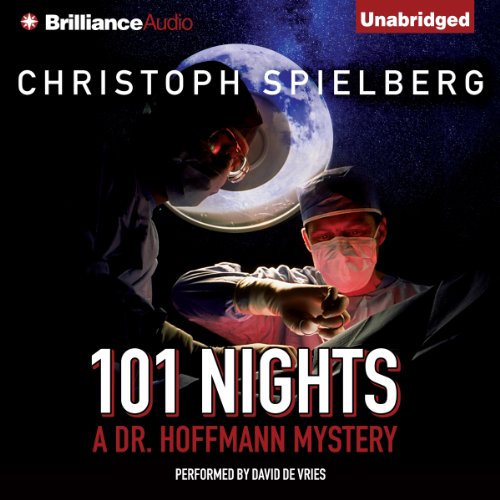 It's been 101 days since Felix Hoffmann's girlfriend, Celine, left Berlin in a humanitarian convoy carrying aid to Kurdish northern Iraq. Now her coffin returns home. With the Iraq War all but begun, the story coming from Baghdad is that the young woman orchestrated the very bomb attack that killed her. But a devastated Felix, doctor at South Berlin Hospital, cannot believe that Celine would willingly participate in such an act, and certain clues - as well as questioning from German, Iraqi, and American agencies - raise the good doctor's suspicions.

A cryptic e-mail propels Felix to seek out the truth of what really happened to his lover. He discovers that part of the transported "humanitarian aid" was not actually humanitarian at all, leading him to believe that Celine's fateful mission bore a far more dangerous purpose…and a far different outcome. And when the truth surfaces, Felix must fight for his life - or become another casualty of war.