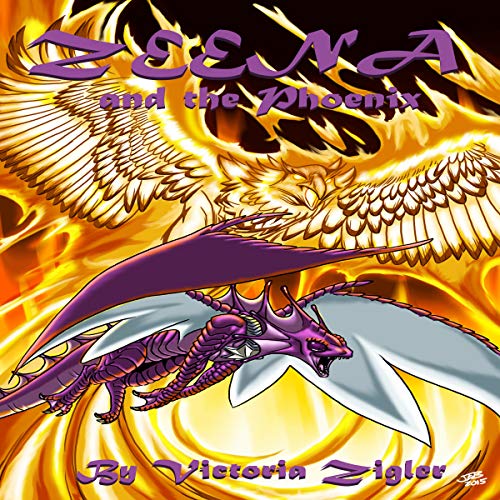 Zeena and the Phoenix

After all their recent adventures, Zeena and Saarik aren’t surprised when a plea for help comes again; this time from a phoenix named Uri. But the two friends have more than the freeing of the fire fairy, Tandie, and the safety of the fire creatures who live in the volcano to worry about.

An elven village lies near the base of the now very unstable volcano, and the fate of the elves is in Zeena and Saarik’s hands.

This is the fourth and final audiobook in the Zeena Dragon Fae series. The audiobooks in the series are as follows:

What listeners say about Zeena and the Phoenix