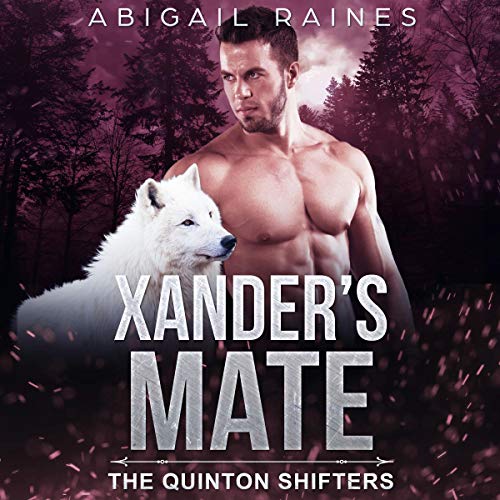 By: Abigail Raines
Narrated by: Whitney
Try for £0.00

As the alpha of the Tremblay pack and the de facto leader of my entire clan, I’ve always followed the code of wolf shifters. Rule number one: fealty to pack. Rule number two: loyalty to clan. Rule number three: Avoid humans.

Though, things have been changing. At least, that’s what I tell myself when I meet Olivia Hathaway, a witch and activist who has a lot to say about how I do things as CEO of the Tremblay Company. And it’s useless to deny the attraction between us, but it’s impossible to think I can ever fall in love with a human.

Also, it doesn’t help that the enemies, who have been after my family since my brother Aaron chose his mate, are joining together to defeat us in the name of preserving “the true shifter ways”. But I won’t let them. Even if I have to declare war. I’ll fight for my family with every breath in my body, and it turns out...that includes Olivia Hathaway.

This book is a stand-alone with a HEA ending.

Warning: For mature audiences only.

What listeners say about Xander's Mate

Love isn't real if it isn't worth fighting for. I love this series of books and wish they would never end.