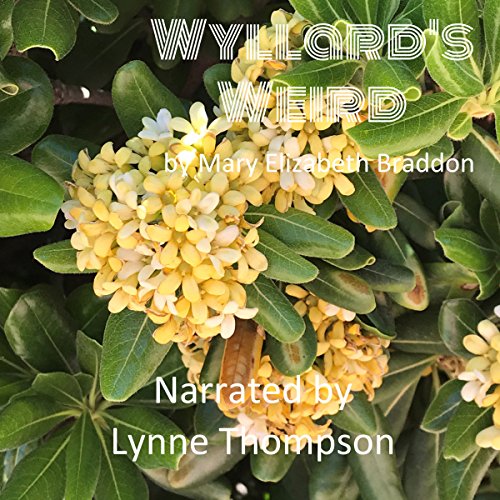 A novel written in three volumes.

In the golden age of steam, the London train wends its way across the Tamar into the strange and mystic land that is Cornwall, having left most of its length at Plymouth. A weary doctor is gazing at the countryside when the train grinds to a halt and his professional attention is demanded. A young woman. An apparent suicide. Who was she? What brought her to Cornwall? What drove her to kill herself? Or did she?

Mary Braddon is up there with Wilkie Collins when it comes to Victorian mystery stories. It's a shame that there aren't more of her works available on Audible. The recording, however, is poor. The narrator sounds like she is sitting in an echoey shoe box with her mouth stuffed with cotton wool. She also occasionally stumbles over the words, in particular the phrases in French. There are certainly worse narrators - she tries her best and is engaging enough, but it just sounds rather amateurish.

A Victorian mystery ruined by the narration

This is a classic Victorian mystery along the lines of A Woman in White although not nearly so complex. It would have been enjoyable but for the appalling narration. Words are stumbled over, sentences often repeated and the words that are read in French almost impossible to understand. Sad to hear a classic novel like this so spoiled. I would not listen to anything read by this narrator again and am surprised that it was accepted by any editor.