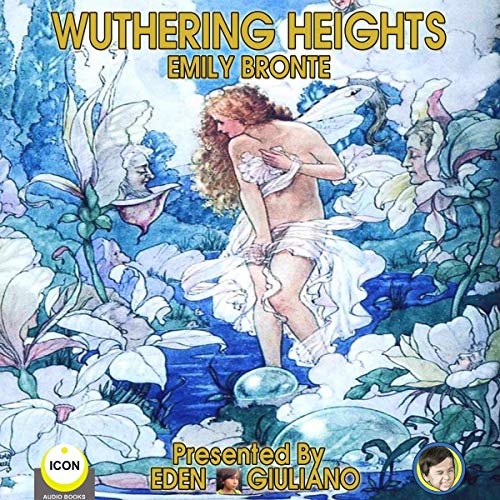 Although Wuthering Heights is now a classic of English literature, contemporaneous reviews were deeply polarised; it was controversial because of its unusually stark depiction of mental and physical cruelty, and it challenged Victorian ideas about religion, morality, class, and woman's place in society.

The English poet and painter Dante Gabriel Rossetti, although an admirer of the book, referred to it as "A fiend of a book - an incredible monster.... The action is laid in hell, - only it seems places and people have English names there."

Wuthering Heights was influenced by Romanticism including the novels of Walter Scott, Gothic fiction, and Byron, and the moorland setting is significant. The novel has inspired many adaptations, including film, radio, and television dramatizations, a musical, and even a ballet.

What listeners say about Wuthering Heights