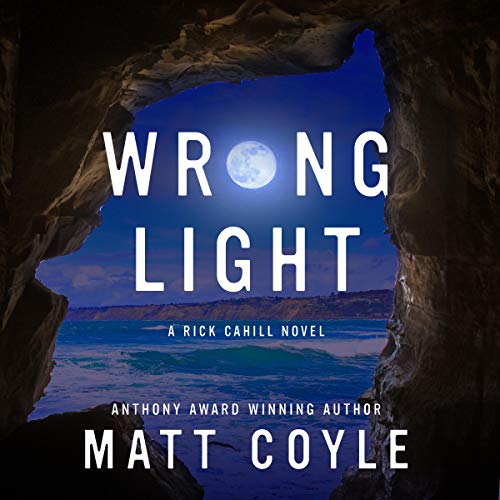 By: Matt Coyle
Narrated by: Travis Baldree
Try for £0.00

Naomi Hendrix’s sexy voice hovering over the radio waves isn’t the only thing haunting the Southern California nights. A demented soul is stalking Naomi, hiding in the shadows of the night, waiting for the right moment to snatch her and fulfill a twisted fantasy.

When Naomi’s radio station hires PI Rick Cahill to protect Naomi and track down the stalker, he discovers that Naomi is hiding secrets about her past that could help unmask the man. However, before Rick can extract the truth from Naomi, he is thrust into a missing person’s case - an abduction he may have unwittingly caused. The investigating detective questions Rick’s motives for getting involved and pressures him to stop meddling.

While Rick pursues Naomi’s stalker and battles the police, evil ricochets from his own past and embroils Rick in a race to find the truth about an old nemesis. Is settling the score worth losing everything?

What listeners say about Wrong Light