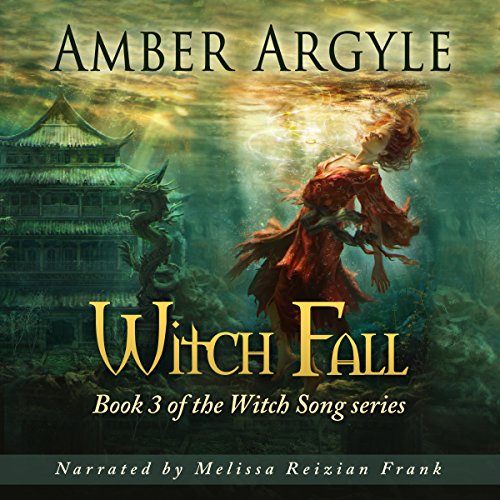 A captive witch. Her scarred prince. A daring escape....

Lilette has been kidnapped.

Forced to live among the vicious tongues and poisoned blades of the prince's harem, Lilette is desperate to escape. But she can't do it alone. She finds an ally in the prince’s own brother, Han, whose kindness threatens to break down the carefully constructed barriers around her heart.

Together, they hatch a desperate escape plan.

But beyond the palace gates, another danger looms. An enemy has been searching for Lilette since her disappearance years before. An enemy bent on forever silencing the magic of Lilette's songs, as they silenced her mother and sister's before her.

An enemy who would see all the witches fall.

Will Lilette and Han escape those who hunt them and find their happily ever after? Order Witch Fall to find out!

I do not normally like spin off stories after they follow but i can highly recommend this.