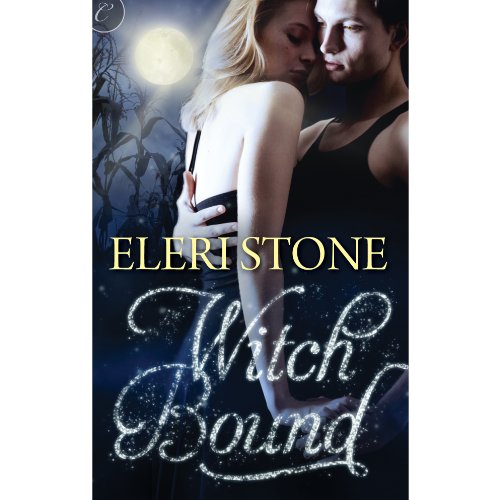 Raquel Lindgren knows what her future holds. An arranged marriage. A new home in Ragnarok, Iowa, with another clan of refugees from Asgard. She should be happy. But there's a mental block preventing her from tapping in to her true abilities as a witch. And she's more attracted to the best man than she is to the groom....

Fen can't believe he's falling for his best friend's future wife. As a hound, a wolf shifter, his duty lies with the pack. He's seen too many hounds destroyed by love, and he's sworn never to take a mate, never to have children of his own. He can't deny his desire for Raquel, but she deserves more than he can offer her.

Raquel's been raised to trust in magic, her clan and her destiny. But when a vengeful demon threatens to break out of Asgard and destroy the clan, Raquel learns she must trust in love if she is to take the future into her own hands.

This is Book Two of Twilight of the Gods series

Save your credit your confusion & your time

I didn't love the book nor did I hate it. 😕
whilst listening I got the impression that it was rushed and choppy as if it had been ✂️ by the editor, making it not as cohesive as It could've been. the ending was lacking. it was my opinion that the last 60 to 30 minutes was the writers attempt to make sense of the rest of the book. this further added to the feeling of finally reaching the crest of the book only to have it end. I still have a great deal of questions.

The narrator was very monotonous and I found it hard to distinguish which one of the characters were speaking (including the mix-ups that resulted in the males receiving female voices and vice versa).
I've listened to 2 hour stories that have come together and left me wanting more, but not from lack of storyline 😔.

The story was okay, hey, my dogs and I listened to the whole thing so. However, the narrator sounded like she had a cold or something.

it should've been much better... the potential is there but the story did not quite capture my imagination. The narriator seemed to be trying to much to make a okey story into something better.

I was expecting a bit more. The first book was really really good. This one was ok... I think it took too long for Fin and Rachel to get together. Story was kind of boring in the beginning... Didn't really get going till like 56% of the book was over. Just So So..

A good credit if you have the first one already. Not a buy.